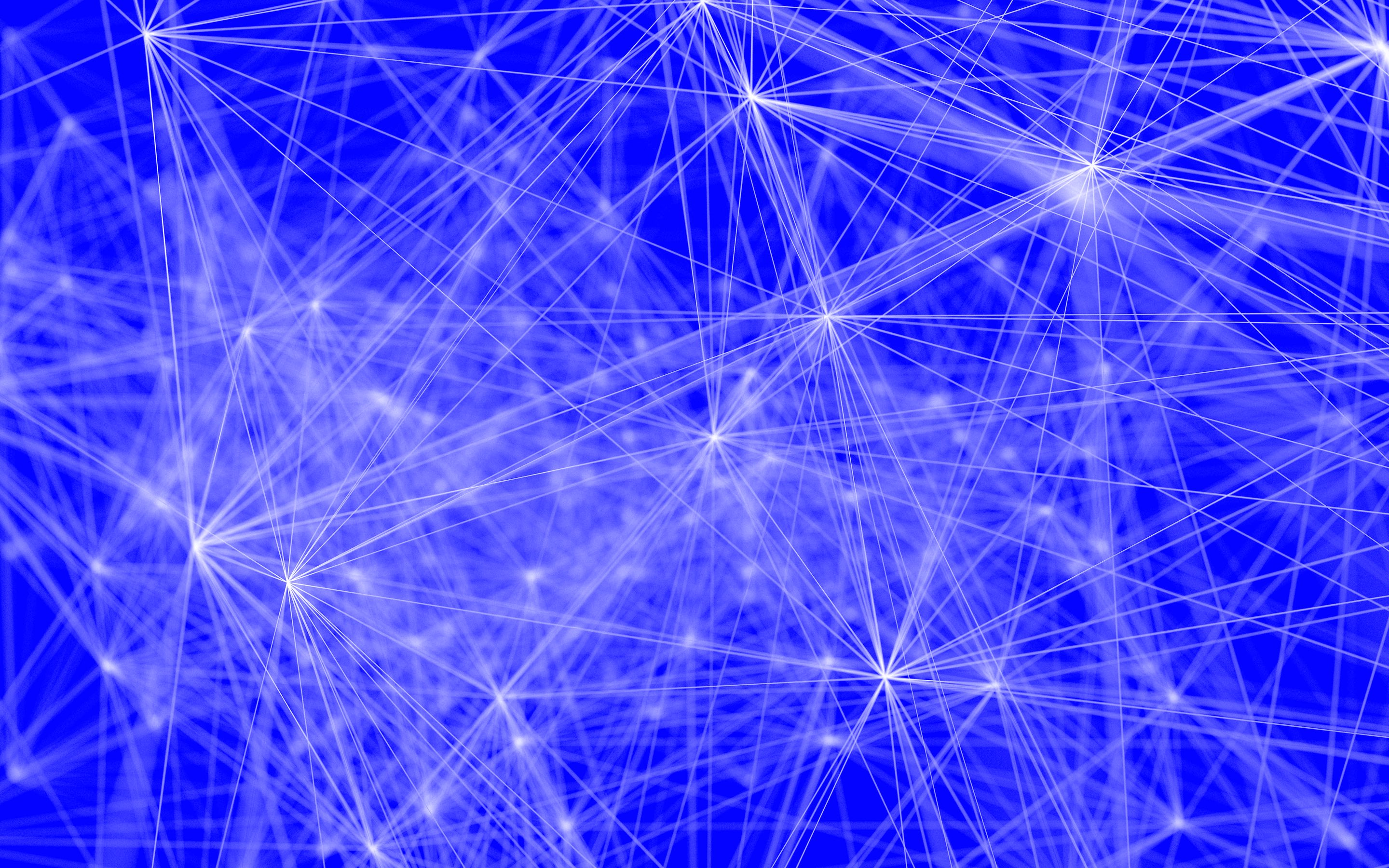 1. Swimming in Bits: Searching for truth as a long-lost friend

The thematic context of this paper focuses on the journal’s titled provocations, such as; ‘the deployment of digital technologies and hyperconnectivity’. I am writing this text from the perspective of an artist who is trying to make sense of what has taken place, and what are the achievements, failures, expectations, demands and dreams for art under the problematic title of Media Art. The dream in the early 80’s of art and connectivity prompted by Roy Ascott, Robert Adrian X, Teilhard de Chardin appear to have died prematurely, only to leave us now with hype. The socio-cultural context for the deployment of digital technologies makes a techno-Darwinian evolution sound strategic as though armed forces protected the virtual boundaries. The user demand driven connectivity becomes an illusion where we are scopophiliacs looking at the computer screen mistakenly as a representation of the world and not just as machinic sector, a semblance of the world, not the world. These concepts relate to Bergson’s thoughts on the photograph as being an instance, a semblance of reality but not a conscious comprehension of becoming.

The rhizomatic network has been observed, as with all observations the effect has collapsed what is observed to a single state. From a never ending tangled chaotic state to a series of single trees like systems disguised as a network. No more endless becoming’s no more difference.

This fetishistic computerised view of the world is seemingly unpredictable, as evidenced in the glut of the soft skilled app developers gambling on the next big hit. How did we get to this point and do we want the screen worshipping to stop? It seems not! We have captured all our observed objects from the world and placed them onto the blank canvas in our mind, our inner referents to the outer world. We have created these mind objects from a belief in empirical observation of what is called the natural world. These observations are now mediated utilising subtle changes through digital code. From René Descartes 17th century mind body duality, the world has the potential to be all mind, to think substances into existence as evidenced in the Matrix a Science fiction film that explores illusions of a reality. The codification is simply a simulacrum of what has already been seen, a new reality more pervasive than reality. It is no longer as simple as taking the red pill for truth and blue pill for the life you already lead. The problem then for our personal canvas is that we place ourselves within it, the digital receiver in a digital world, incapable of developing a critical stance towards it, a code endlessly embedded within code. We are powerless to challenge the immateriality of the digital objects constructed in our canvas. We can adopt no critical ground on which to stand, the mediation has become virtual. We cannot critically examine the objects that we have placed within the canvas to understand their value, authenticity and meaning, by asking questions about why that particular digital assemblage takes up space within the canvas in the first place. We start to believe our own virtual truths through the coalescence of a simplistic colonisation of anything that shines through the screen’s surface. The hyperpreconditions and hyperpreconceptions are fast and varied, leaving no time for one to atone, to reflect on what could have been seen. The canvas transformed into a painting becomes the digital blueprint of a democratic belief structure that demands complete obedience. There is no potential for us as authors of our own painting to step out of the picture plane because all the elements visible in the surface are connected, not by a depth of understanding but a zero and a one.

The world brought down to zeroes and ones; a universal language in its most simplistic singularity, the mathematical formula that transforms sensory sound and perception from presence to pattern. We are left with an intermediary between life and experience, one that works on mimetic formulae only. We humans become hypertextual aquatic beings swimming in binary code, bits and qubits. The bits swarm together to become sets that form larger sets, a set of sets that is logical and rational in their binary fashion, where there is no room for Lucretius and the Epicurean swerve. Our senses will no longer need the intermedia devices to translate the world into code for our consumption. We become the transcoders, transformers, transcribers, trans-processors, transistors having no capability of recognising the picture we are creating, only as the mechanism of capture, the code is the object the thing itself. The picture becomes a pattern, our code is indexical to the pictures code. The swarms of bits become a digital dream having no comprehension of whether memory is true or virtual.

Our imagined projections for the future give us illusive scenarios that, when tested by time, land us far away from the banality of our adopted real language of choice, zero and one. The human being is swamped by their own nonsensical embrace of the anthropocentric prosthetic computer; the mobile device become an abdication of our empirical mimetic perceptions of nature. The future is quantum, but this is not a new concept just delayed reason. It has always been this way since the Epicureans; their philosophical concepts were suppressed from influencing society’s maturation. How do our questions of the achievements, failures, expectations, demands and dreams for art in the age of quantum computing phenomena, affect contemporary fine art?  There is a real possibility that technology will be used to enable society to become anaesthetised leading to oblivion. The only way for us progress beyond the coming quantum computing epoch is to be more uncertain than uncertainty, to be more unpredictable than predictability, to be more improbable than improbability, to embrace a probabilistic existence. To accept the potential of entanglement, superposition, counter factual definitiveness. To be pragmatic by denying the construct of truth but nevertheless always aspiring to search for it, as one might search for a long-lost friend.