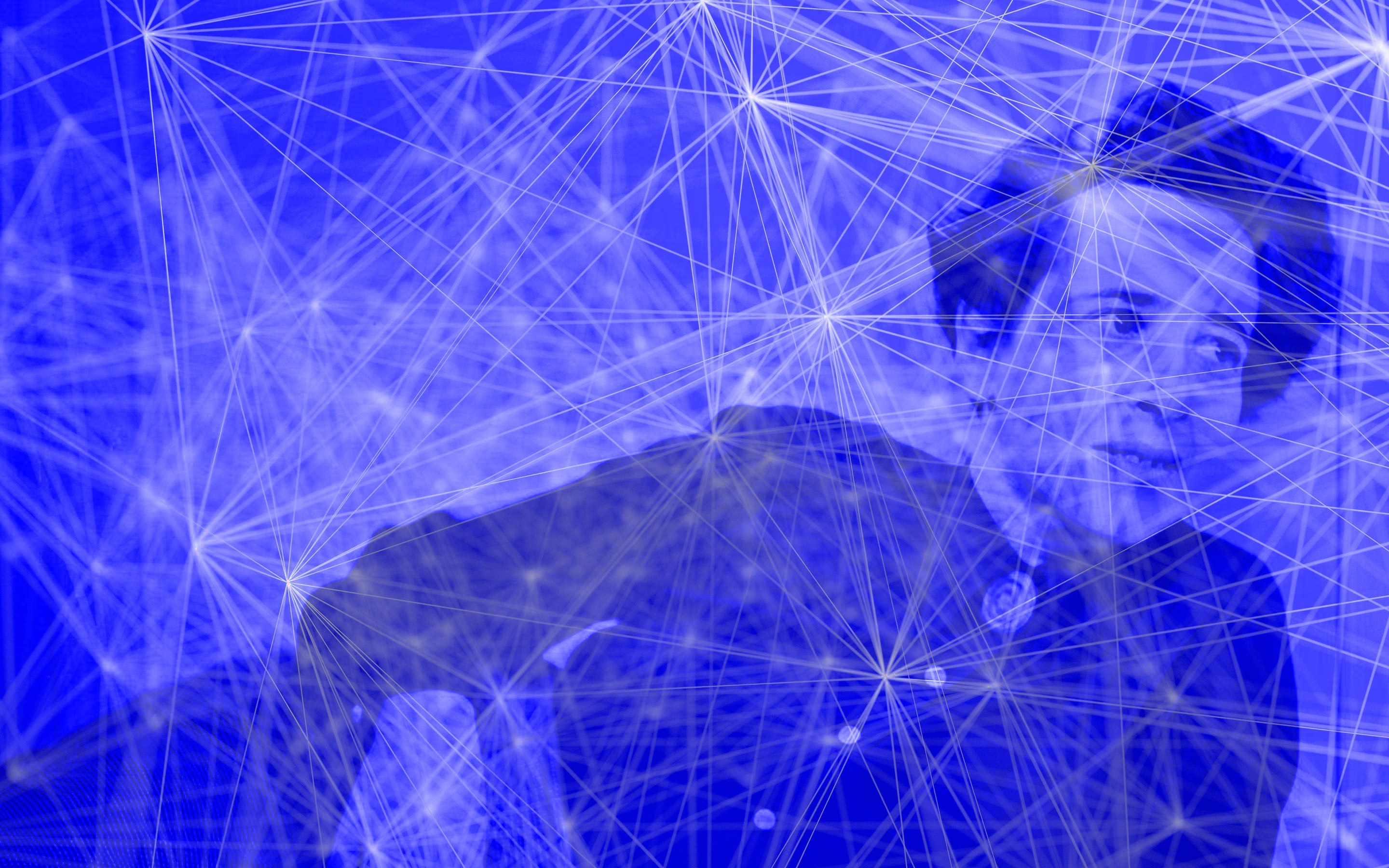 Hyperconnectivity is not simply a generic expression for the bulk of information and communication technologies as they exploded in the last three decades. Hyperconnectivity is, in my view, the name of an era coming into being under our eyes and which comes after Modernity, as Middle Age came after Antiquity. The ubiquitous access to internet and the expansion of connectivity to objects expand radically the connectivity realm. The Onlife Manifesto‘s collective thought exercise stemmed from the observation that this radical expansion of connectivity destabilises and invalidates the entrenched conceptual frameworks on which policy-making relies, explicitly and implicitly. Our generation is confronted with the following four “tectonic mental shifts“:

These shifts change radically the human condition. In contradistinction to what has been the case for millennia, social interactions leave a trace -and will increasingly do so- by default. As encapsulated in the classical expression “scripta manent, verba volant“, human beings were accustomed to live in a world where social interactions were evanescent and did not leave a material trace behind. Hence, the need to build institutions, laws and professions in order to compensate for this evanescence and guarantee some accountability in social relations, including political and economic ones. In this emerging hyperconnected era, social interactions will –by default- leave a trace. We used to anonymous by default. We, now, are “recognized” by default, as we navigate in the onlife world. To speak metaphorically, it is as if interactions became “sticky”, or as if -socially speaking- we were experiencing a social hypergravity. This does not mean that institutions, laws and professions are not needed anymore, but their purpose has to be adjusted to this radical change in order to remain meaningful in this hyperconnected era. In a nutshell, on top of the well known challenges of our times –increasing inequalities and environmental degradation-, this era manifests itself by a new risk, that of the saturation of our attentional spheres, through increasing artificial solicitations and social isolation, that could dissolve any meaningful social life, if not paid more attention to.

2. What is the relational self?

Modernity’s worldview is pervaded by the concept of an unstoppable and endless progress. “The sky is the limit” expresses the modern human assertiveness, flowing from the emancipation of Man from the clerical dogmas. With the rise of environmental issues over the XXth century, we had to remember that “The earth is the limit“. In this rising hyperconnected era, we experience also “The self if the limit“.

But how do we represent our selves, which we experience increasingly as limiting, more than enabling, factors? Hyperconnectivity requires changing our proxy for humanness. In the political realm, we continue to consider men (and women) as rational subjects. Reason continues to be considered as the inherent distinction that makes us humans and different from the rest of nature. Considering reason as the prominent distinctive criterion for humanness has major consequences on the way we consider freedom and sociality. Freedom is commonly considered as autonomy, or freedom of the will, i.e. absence of constraints and interference. Being free means being alone and in control. If I spend my time controlling that I am not controlled, does this make me free? Continuing to think about freedom in terms of autonomy and control brings us to the shore of meaninglessness.

The relational self is an alternative proxy for humanness, which flows from Hannah Arendt’s characterisation of the human condition, in 1958. This characterisation contrasts sharply with the one-dimensional modern definition of humanness as rational subject. The relational self is together organic, rational and plural. As organic beings, humans are driven by the compulsive necessity of survival. As rational beings, humans fabricate objects that allow them to shape partly their environment and make the world a place they inhabit. Lastly, as plural beings, they act together and, thereby, reveal their own identity to themselves and to their peers, while caring together for the world around them. Plurality is a genuine concept forged by Arendt. It is made of three elements: equality, uniqueness and relationality. Humans are equal, not because they are the same, but because, as humans, they share a lot of things in common. One of these things that they all share is that they are …unique. Indeed, human identities are who-identities, not what-identities. As humans, we are not reducible to our attributes. We are identifiable but not definable. This wonderful concept of plurality offers an alternative to the concept of rationality for distinguishing humans from non-humans. By the same token, it reminds us that what makes us humans is not our aspiration for omniscience-omnipotence, but instead our shared vulnerability and profound interdependence from other humans, not only to live nicely or join forces for higher ends but also just to know who we are. In other words, what makes us human is jointly (i) what we share with other humans (equality), (ii) the fact that each human is unique (uniqueness), and (iii) the fact that our identity has a revelatory character and that it requires interactions to develop and grow (relationality).  This has always been true, but we could afford overlooking it as long as the material connectivity was not strong. With Arendt, we learned that totalitarianism comes about when humans are “de-humanised”, i.e. when our system of thought loses the ability to characterise humans, i.e. to distinguish humans from non-humans. Keeping the proxy of the rational subject for humanness leads to the dissolution of humans into the socio-technico-natural compound. On the contrary, embracing the relational self as proxy for humanness enables again a proper distinction between humans, artefacts and the world around us.  The word “self” has nothing to do with selfishness. It allows for a horizontal thinking of togetherness. We are all selves, in the sense that we are opaque to ourselves and need to appear among others to know who we are. The word “self” points to our inherent interdependence, and consequently, vulnerability. We are all situated and embodied, and we must keep in mind when thinking about humans that we think about us. We cannot define what it is to be human, in an “objective way”, i.e. from an external point of view or a “we/they” perspective. We must acknowledge and even embrace this asymmetry between how I experience myself (from inside) and how others perceive me (from outside). This deep and shared asymmetry we all encounter unveils that equality and sameness cannot be the same, when what is at stake is ourselves, as human beings.